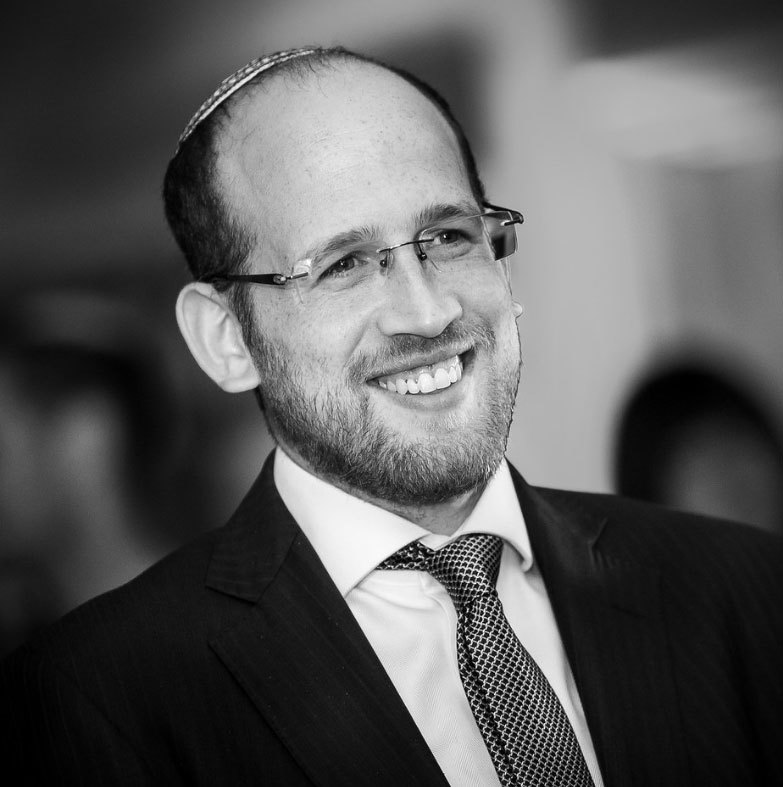 Rabbi Yaacov Finn was born in Israel but is very much a 'homegrown' Rabbi, having lived in Borehamwood since the age of six. He attended Sinai School and Immanuel College before going to learn in Netiv Aryeh in the Old City of Jerusalem. He studied Psychology at UCL, after which he went on to gain Semicha from the Montefiore College and a MSc in Health Psychology from UCL and Kings College London - he even has an article published in a psychology journal .

Whilst training as a Rabbi he became the Interim Minister of Shenley, and upon becoming a qualified Rabbi, BES was delighted when he returned home to join the Rabbinic team in October 2013. With the exception of two short breaks to support Radlett US and Northwood US, Rabbi Finn has supported BES services across both Croxdale Road and Yavneh sites on Shabbat and Yom Tov, initiating new ideas and programmes.

Rabbi Finn is employed part time by BES. Currently he is the Interim Chief Executive of LSJS, and has a background in community development, programme and project management, strategy development and marketing.